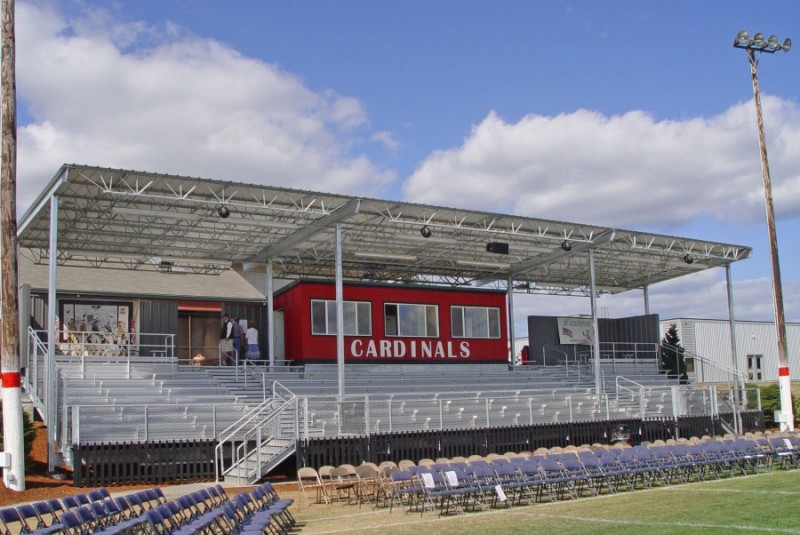 After graduating from Corbett High School in 1989, Jeff Lucas joined the Navy and ultimately achieved his lifelong dream to become a Navy SEAL. Jeff reached the pinnacle of success in 2004 when he was named Navy SEAL of the year – Jeffrey was truly the best-of-the-best! On June 28, 2005 Jeff Lucas boarded a helicopter bound to assist his teammates during a heavy fire fight in the Afghan mountains. As the helicopter flew into the sky and into the mountains in eastern Afghanistan, Jeffrey ascended into the heavens. Jeff was laid to rest in Arlington National Cemetery on October 21, 2005. He will never be forgotten! -excerpt from the Jeff Lucas Memorial Fund Web Site.

The Jeff Lucas Memorial Fund believes deeply that we have an obligation to the men and women who fight and die for our country. Most of us can’t strap on a weapon, but we can honor their sacrifice by living a good life and, more importantly, by ensuring those who come after us remember the sacrifices people like Jeff and his family have made for us. We honor the sacrifice of Jeff’s family. We encourage and promote the support of his son, the Seth A. Lucas fund. 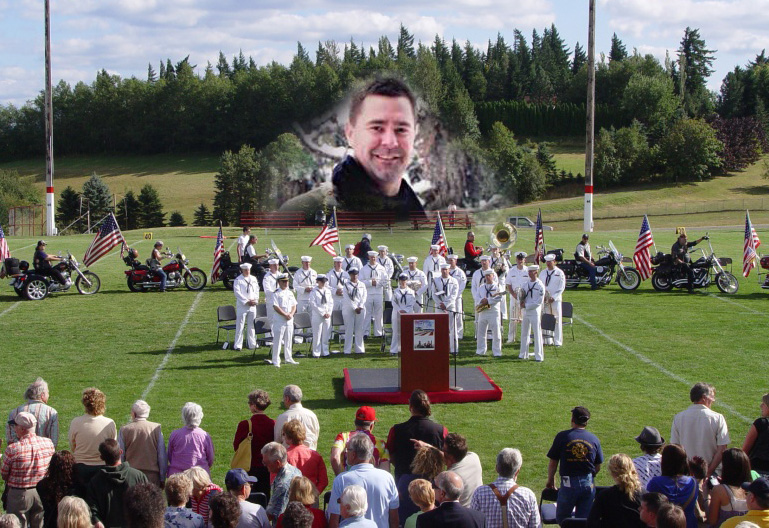 Video from the groundbreaking

News Story about the Memorial

Read a story on Oregon Live about the memorial here. 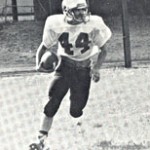 If you would like to see a great collection of photos, from start to finish, just select here and then select the tab for PHOTOS. There are a number of galleries from groundbreaking to dedication!

The Jeff Lucas Memorial Clean Up and Picnic and Golf Tournament. At the memorial cleanup there is the spreading of bark dust, cleaning bricks, power washing the stadium and generally taking care and showing respect. Everyone is welcome. Bring your kids, friends and neighbors and join us. Bring rakes, wheel barrows, etc. We usually start at 11 am and go until we are done. Check the community calendar around May/June of each year or ask here. The Golf Tourney in 2015 is on September 20th – with more details here.
__________________________________________________________

Select here to read that letter.

In the fall of 2012 the Corbett School District changed the way buses would load and unload students and started sending the buses behind the school in a fire lane that also meant they would drive over the memorial plaza. Select here to read how the community worked with the school district to find a better solution so that kids could be safe and the memorial could continue to be respected.